Highlander: Hans Kirschner is a fully-licensed, fan-fiction short film directed by Andrew Modeen and features my original music. Andrew was a real pleasure to work with. It was clear right from the get-go that we both had that liberating sense of faith in each other's work and creative choices. Any collaboration requires a belief that a collective truth is greater than the individuals' truths - Andrew and I seemed to find that balance together with very little effort.

The ending title song "There Can Be Only One" is brilliantly sung by my friend and colleague, actor/singer/songwriter Shannon Razzaghi. A version of the song occurs in the opening titles. My original inclination for the opening title sequence - Kirschner's drunken stroll through the woods - was to create a sort of defeated-feeling pastoral cue, organic in nature, but Andrew was pushing for something more electronic and featuring a vocoder - that robot-like voice. After discussing with Andrew how that proto-goth aesthetic would be an appropriate way to honor the 1980's cultural roots of the Highlander legacy, I digitally manipulated my demo vocals for "There Can Be Only One" and voilà - opening titles! An element of this cue - the chord progression, specifically - can also be heard in the dream sequence [at 11:59] as well as in "The Quickening" [22:11] - that scene where Kirschner receives his lightning-strike reward for killing Lord Denut. If you listen closely you will hear me singing in 4-part Latin, words that can be roughly translated to "There Can Be Only One / It must be, it must be" - and yes, a nod there to Beethoven's manuscript note "Es muß sein!" for all of you history buffs. Just seemed appropriate somehow.

The main theme of this movie is introduced right out of the gate and works its way into probably 80% of the cues thereafter. I found it to be a versatile theme with the capacity to help make explicit the various stages of the emotional journey taken by this reluctant hero. Initially it is introduced as a sparse, contemplative piano-and-strings arrangement, weaves its way through a French horn call-to-action, and finally into the fully-orchestrated final battle between Kirschner and Denut.

I would like to give special thanks to JJay Berthume for his thoughts on orchestration, particularly when using John Williams, my oldest film scoring inspiration, as a model. The swashbuckling theme that accompanies the fight between Kirschner, Lupei, and Denut's minions [18:00] as well as the orchestration for the final battle scene [20:23] are direct results of Berthume's brilliant explanations and inspiration. Thank you, JJay! Keep up the amazing work. 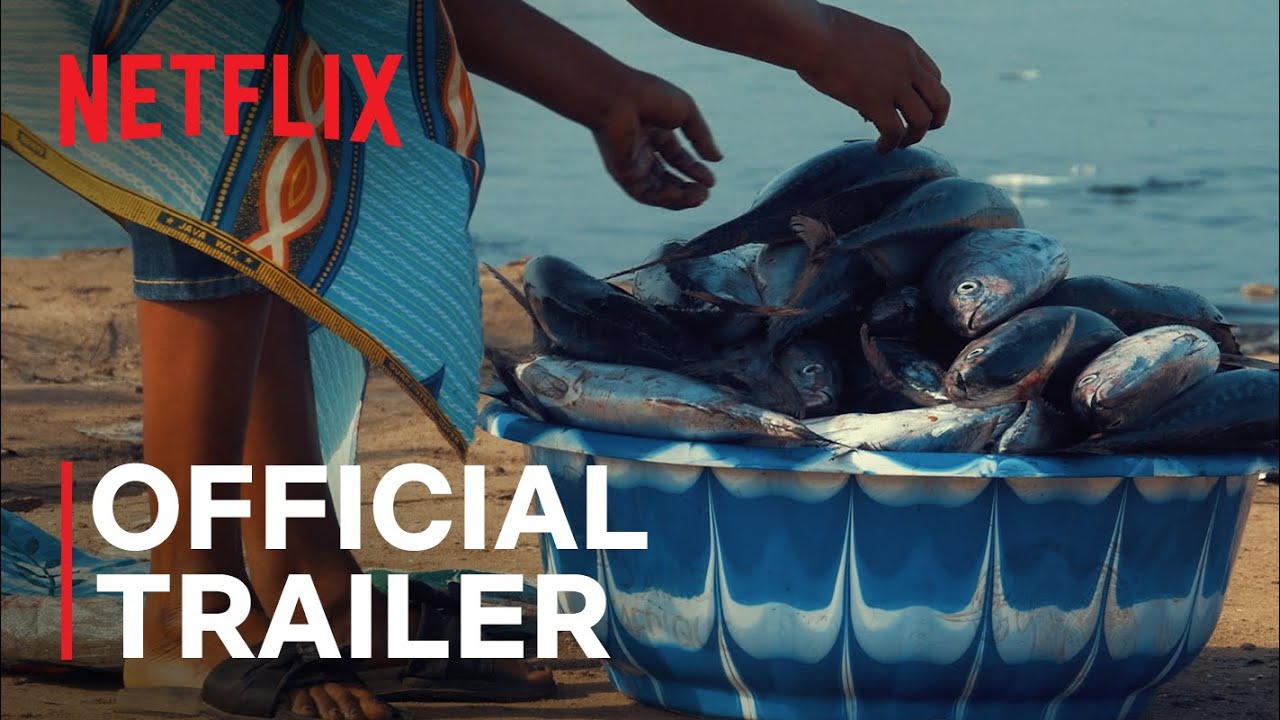 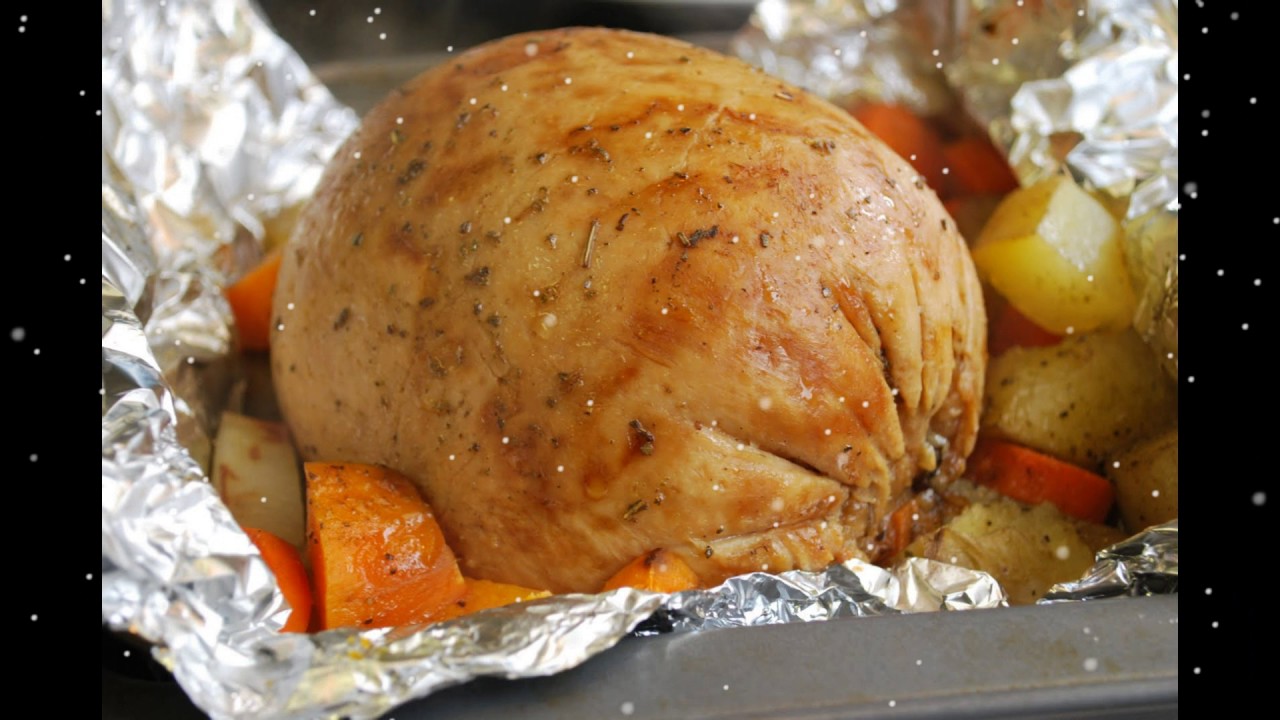